Hailing from the utmost southern part of the Netherlands, Battletek is a rising name in the Drum and Bass scene. After having attended a Pendulum show he knew what was going to be the driving factor in his life.

Around 2014, it was time to discover how Drum and Bass was made, and he decided to pick up producing. Starting off experimenting with Jump Up, but being a fan of the whole spectrum, he switched over to Liquid.

Nowadays he has releases on Toronto is Broken’s YANA Music, having the honor of being the first external release on the imprint, Korsakov Music, High Tea Music and Nu:Venture Recordings.

Next to his productions, Battletek decided it was time to establish his own Drum and Bass event in 2015. These events are called ‘Impulse D&B’, and have had many big names play there. This is where he perfected his DJ skills, delivering tightly mixed sets spanning the full spectrum of Drum and Bass. 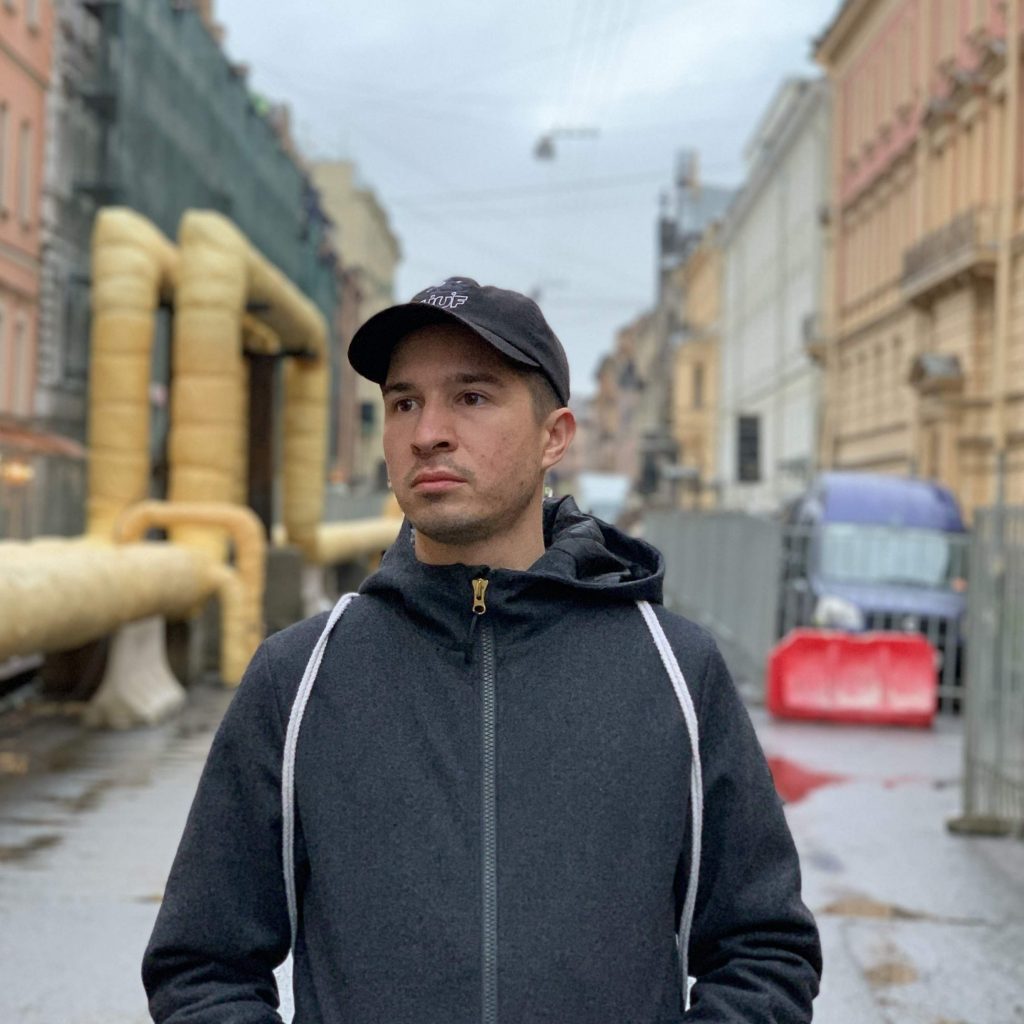