Emanuel Suijkerbuijk aka DIVICIOUX has been around the bass scene for a while already. Based in Breda, the Netherlands, he originally came in contact with the Bass scene by organizing his own events.

After hosting and later playing several styles, he decided it was time to pick up producing and work on his sound. Inspired by genres like Drum and Bass, Future Bass & Hyperpop, his sets and productions clearly draw reflect this and create a unique vibe.

Lately DIVICIOUX has been putting his head down focusing on branching out even further, looking at different genres outside the bass scene. A combination of hard-hitting basses with glitchy granulated melodies is what drives him forward and shapes his performances.

Now, he’s rapidly expanding his discography and releasing on multiple labels, and this is just the start. 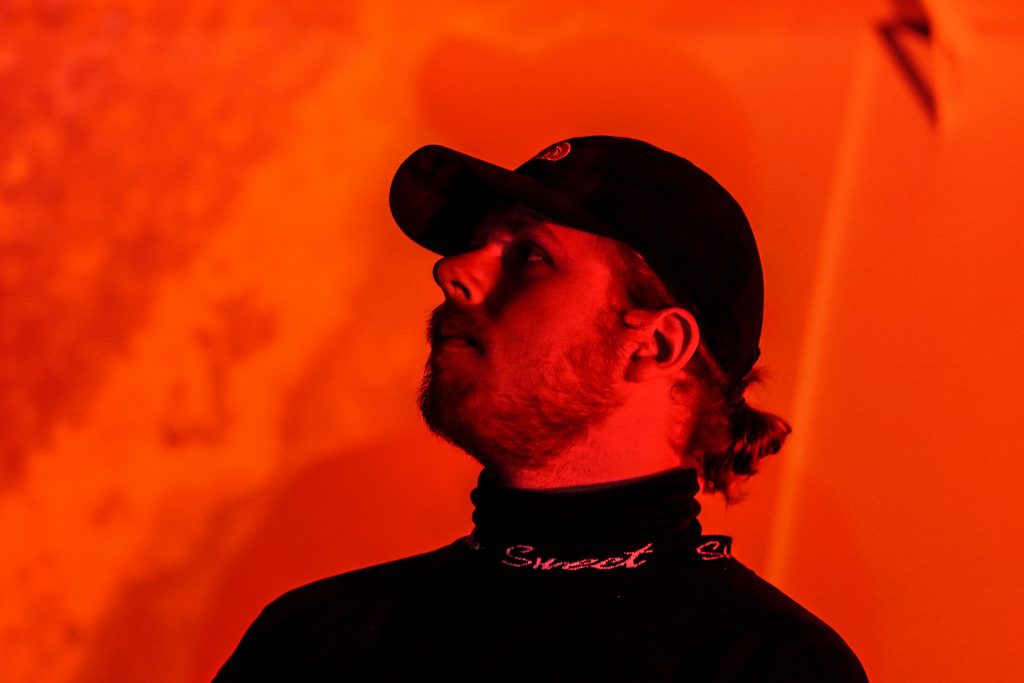