Germany raised and Netherlands based Jessee is one of the brightest new acts in the drum and bass scene.

Being taught piano while he was young, and picking up guitar and drums in his teenage years, Jessee has been involved with making music all his life. Once he listened to Drum & Bass for the first time, he was instantly hooked and never looked back. From there he started producing his own tracks, with emotive hooks and groovy basslines. His productions are rapidly garnering attention from all over the scene.

Just like his productions, Jessee’s DJ sets have immediately caught the attention from promoters and crowds alike. He kickstarted his career locally hosting a very successful own night branded Jessee & Friends, and after his move the Netherlands he immediately landed gigs at events such as NOX, Rampage and Ripple Sessions. 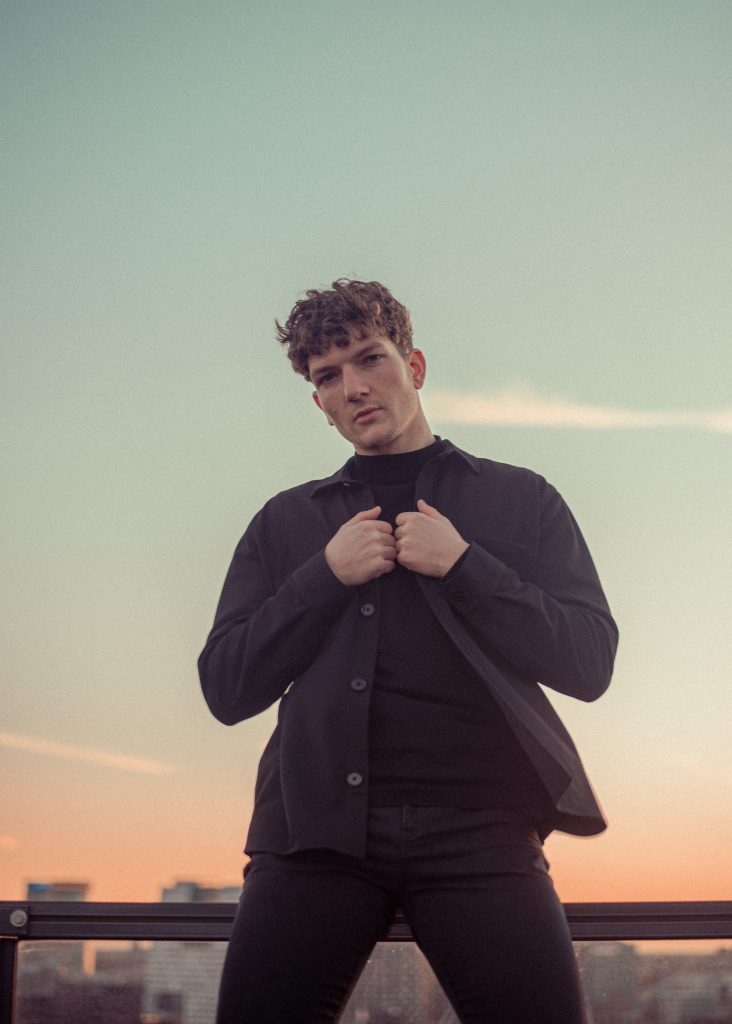