Hailing from Breda, The Netherlands, Jetyx is taking the scene by storm. You might know this man for his energetic and uplifting Drum and Bass sets, but that’s not the only thing he is known for. This DJ has been embracing different styles from the beginning of his career and doesn’t fear a little bit of eclectic dubstep, electro or other bass music.

More recently though, he has been working hard behind the scenes to find his signature sound throughout his music. Drawing inspiration from rock music and his youth, you can expect his colourful sets to be packed with heavy hitters and uplifting sounds.

Starting from fun and local parties, he now performs at some of the biggest Drum and Bass events of The Netherlands and Belgium, where he blows everyone away with his undeniable energy, good vibes and all-round stellar performance. 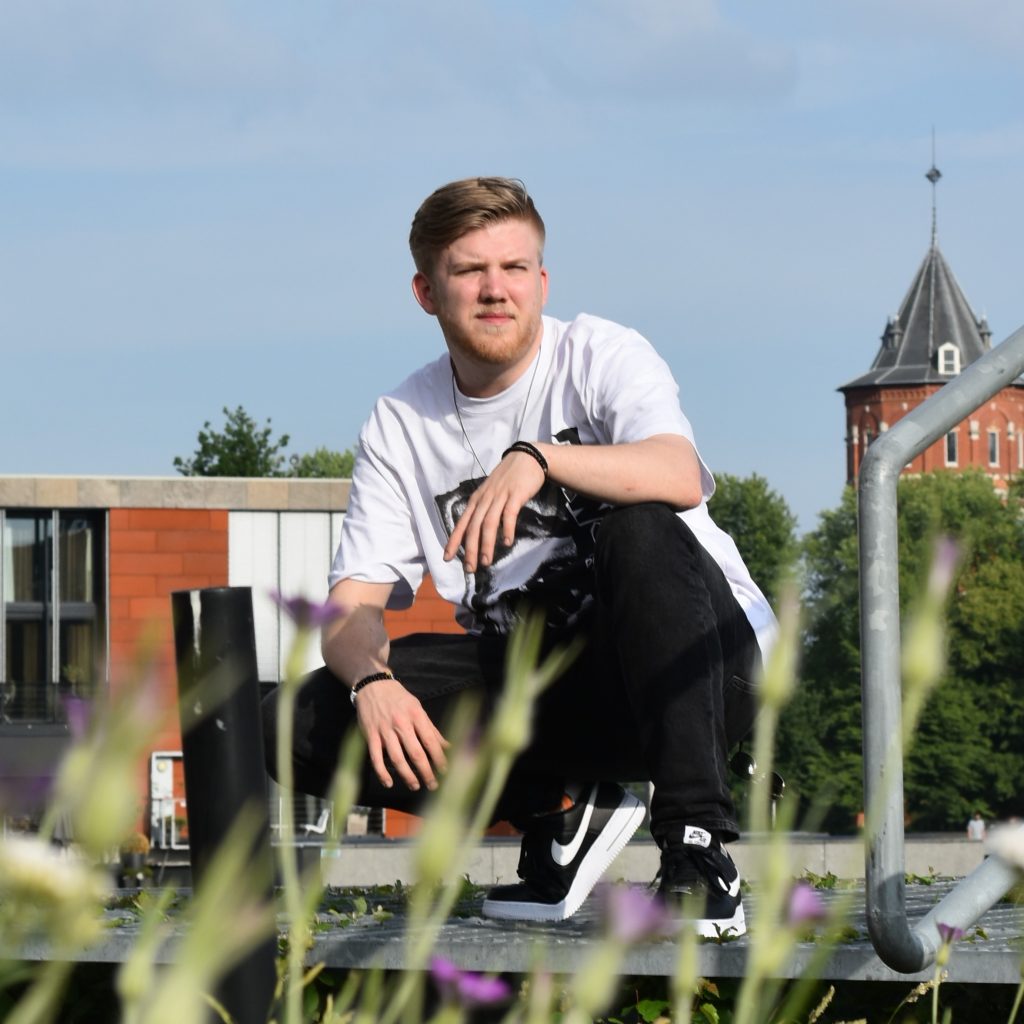