A very well known face in Eindhoven, with a reputation far beyond city limits, Madster is notorious for his hard hitting, rolling drum and bass sets.

By now he has over 10 years of experience, yet his sets remain fresh throughout. He flawlessly blends new and old tracks, keeping the energy high and the crowd on their toes. It doesn’t matter if he’s playing an intimate club or a sold-out festival, Madster has seen it all and will deliver the perfect dark set, filled with neuro, dancefloor, beats and everything inbetween.

As a producer, Madster has steadily been refining the style he established with his performances, releasing similar sounds and creating a discography filled with weapons. 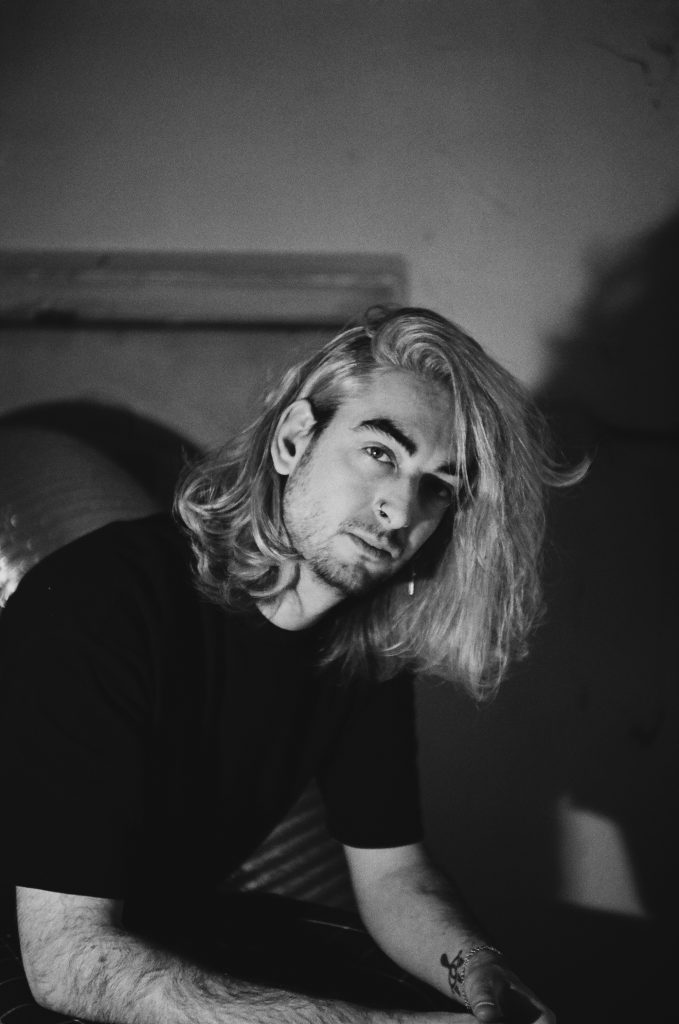