Belgian born Marge, once referred to as a “breakthrough smooth like silk vocalist”, has a rich history in music so far. From a very early age she picked up music and used her natural talent in singing and playing the piano to record her own songs.
At the age of 12 she was headhunted to record a song for a CD book in the world-renowned AB Studios in Brussels. Once she turned 18, she decided the time was right to release her first independent single. She was given the chance to perform her own song live on national radio and sang at several events together with a skilled guitarist.

Her love for singing gradually progressed to bass-oriented music, with drum and bass being her favourite.
In 2020, when covid – 19 hit, she started working together with new up-and-coming producers from all around the world and had multiple releases.
As she started growing in the scene, she caught the attention of many producers and DJ’s around the world, with her songs now playing on radios from Belgium to New Zealand.

At lives shows she brings her own, and other tracks to life, adding vocals, toplines and a lively atmosphere to her DJ sets. Already making big moves as a singer-songwriter, she is now primed to take on the world with her live act. 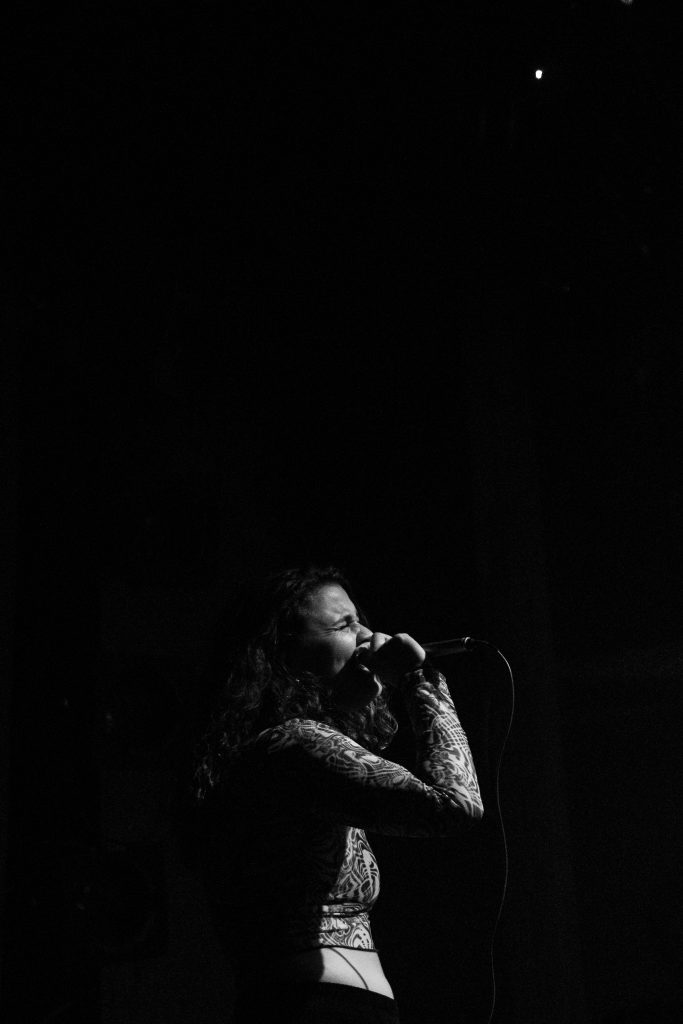