Born and raised in Tilburg, the Netherlands, NHN has discovered his love for electronic music early in his life. Growing up with artists like The Prodigy and Pendulum, his youth set him off on an inevitable journey towards the underground. This foundation in electronic music eventually led him towards drum and bass, where he found his true passion.

Starting off his DJ career when he was 16, he has honed his skills to near perfection, making his official debut in 2018.

Besides his debut as DJ in 2018, he has also founded the well respected underground label Differential with his friends, showcasing the sounds of the label at places including NOX, Rampage Open Air, Liquicity Festival and the Korsakov Indoor Weekender. As a solo act, he has smashed dancefloors at NOX, BEATS ‘N BASS, Ripple Sessions, King-S and his own Differential Sessions.

His experience and skill are the cornerstones for his DJ sets, where he draws from his vast knowledge of soulful and deep drum and bass, with the occasional trip to neuro, dancefloor or a cheeky jump up track. His selections are versatile, exciting and guaranteed to take you on a journey, where unique combinations and flawless 4 deck technique are the norm. 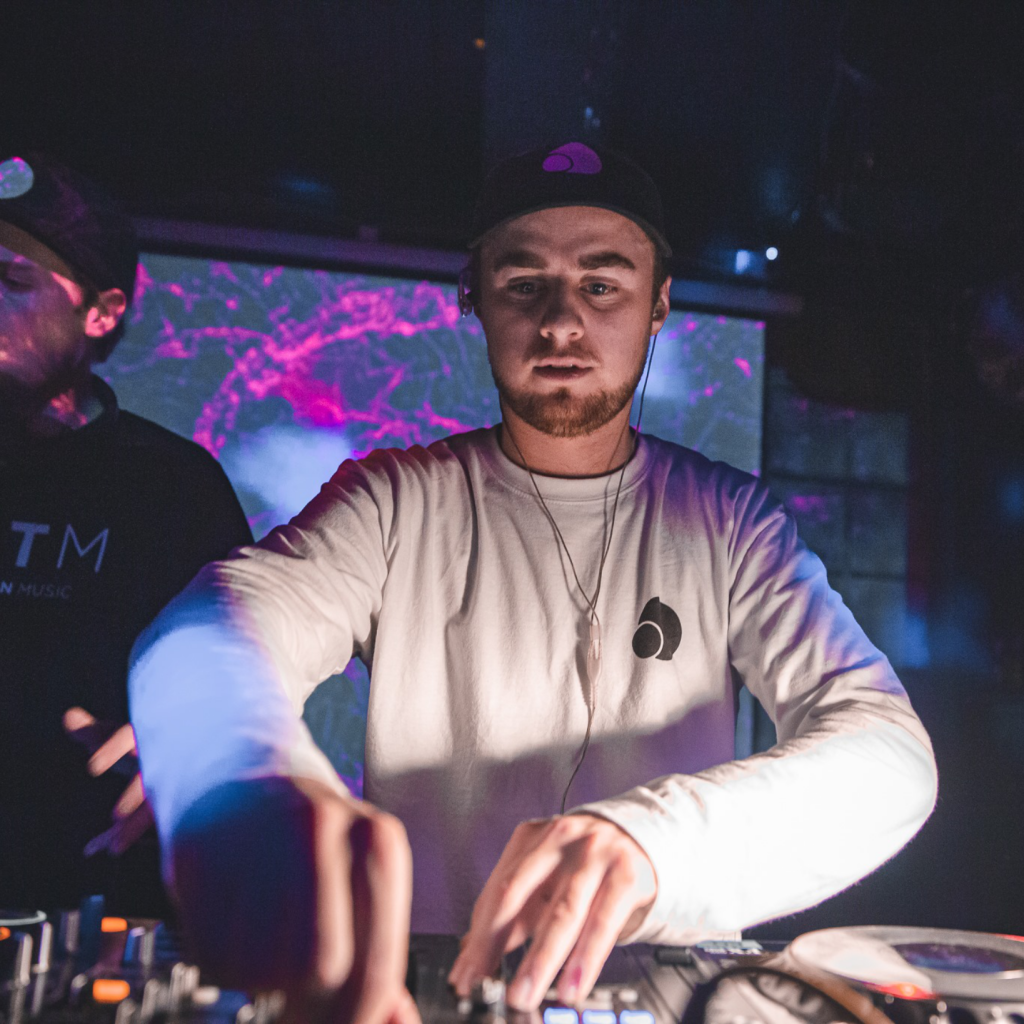