Nick Don, aka Regolith Surface, is a Producer DJ born and raiser in Schiedam, Netherlands. Around the age of 14, he first started spinning techno, and progressive house tunes by the likes of deadmau5 and Eric Prydz, but later on, developed a taste of bass music. Seamlessly mixing UK-Garage and Basshouse with Dubstep, Trap/Grime, Halftime, and all subgenres of Drum & Bass music is no problem at all nowadays, but Drum and Bass is definitely where this guy shines most.

With his debut going way back to 2015, having played in notorious venues such as Melkweg, Effenaar, Luxor Live, TOFFLER, WORM, and also securing a residency at ‘Concrete Jungle’, you can say this guy has been around quite a bit. In addition to his DJ skills, Rego’ started to get into music production, and has even released a few debut tracks within the last year. One thing is for sure; as far as he’s concerned, this musical journey is only the beginning. 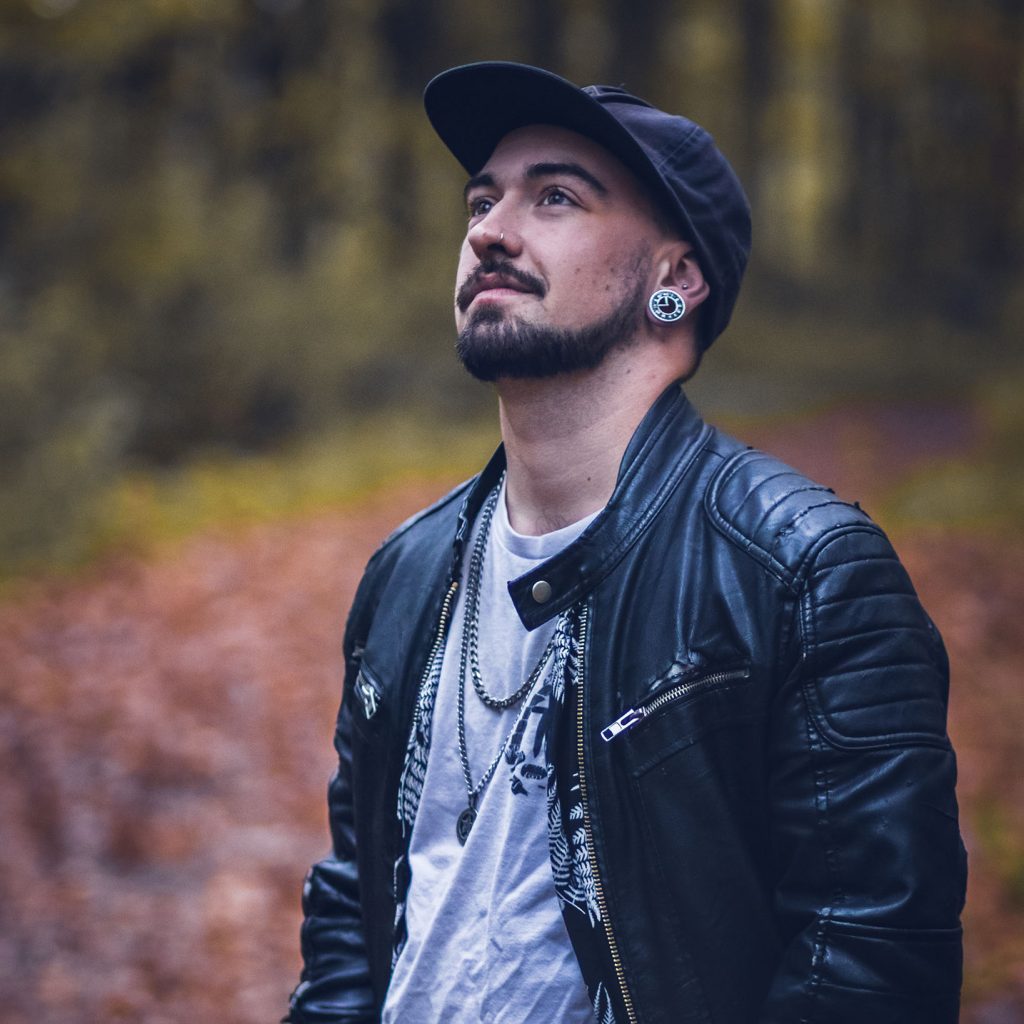